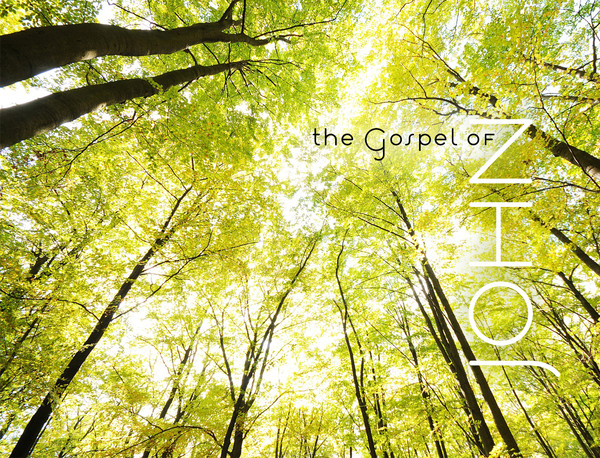 It seems that in this portion of the Word there are some contradictory elements. When the Lord said, “Follow Me,” He was there with the disciples. How then could He say, “Until I come”? Since He was there, He need not come. If He meant that He would leave them and later come back to them, how could He say to them, “Follow Me”? How could they follow Him? When I was young, I was troubled by this and said to myself, “If the Lord is here for us to follow Him, then there is no need for Him to come. He is here already. But if He is coming, then He must be away from us. How then can He ask us to follow Him?” The answer to all these questions is the Lord’s invisible presence. According to His visible presence, He would leave the disciples and come back later. But according to His invisible presence, He would be with them all the time. On the one hand, He would be with them, and on the other hand, He would be away from them. Therefore, on the one hand, they could follow Him, and on the other hand, they would have to wait for His coming back.