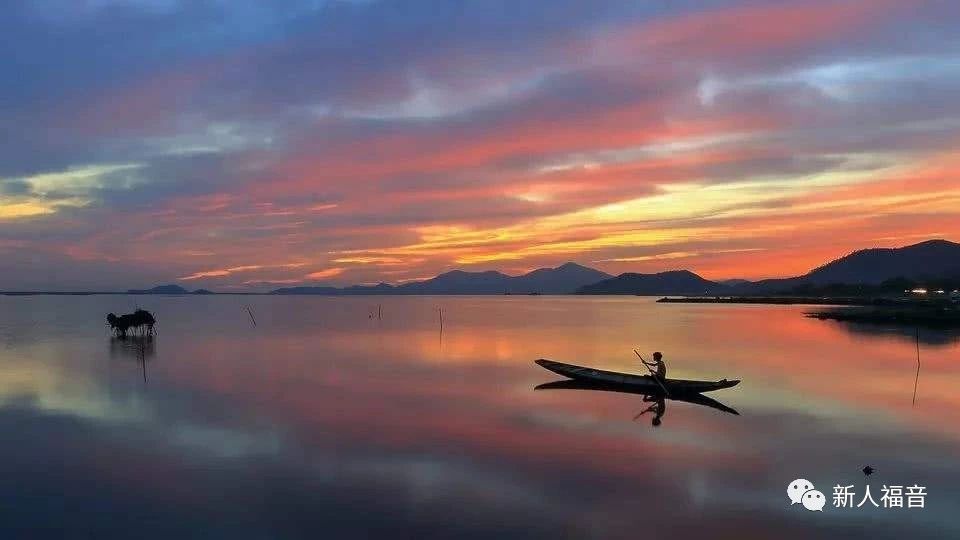 The Pharisees, the scriptural ones, plotted to kill Jesus for God! This is difficult to believe. But they were blinded by their religion. They could see neither Christ nor the church, neither the Head nor the members. They were absolutely blinded, veiled, covered, by their religion. According to their understanding, the Lord Jesus had to be destroyed, and they took counsel together for this very purpose. Eventually, they did put Christ on the cross; however, they did it according to the sovereignty of God.

This rejection caused the King with His kingly salvation to turn from the Jews to the Gentiles (Matthew 12:15-21). Verse 15 says, “But Jesus, knowing it, departed from there.”