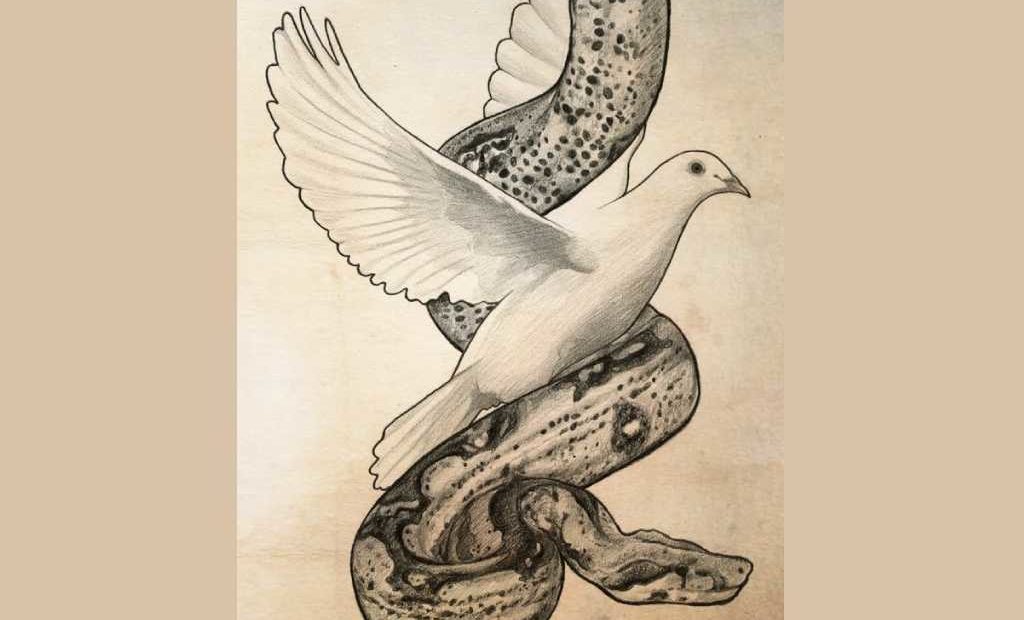 Among the children of Israel, there were both sheep and wolves. These wolves were in the Sanhedrin and in the synagogues. They were cultured wolves, civilized wolves, religious wolves. Those wolves knew the Bible rather well. Although they could quote verses and worship God according to the Scriptures, the Lord Jesus did not consider them as sheep, but as wolves. Therefore, at the time of Matthew 10, there was a complicated situation among the children of Israel, for the sheep and the wolves were mixed together.