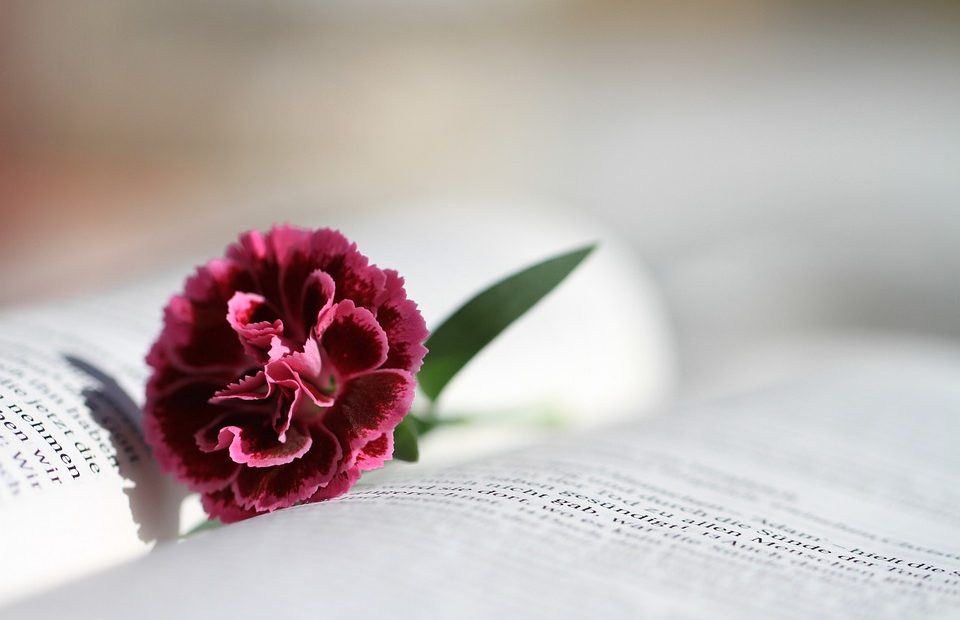 At that time, the Lord made clear to the disciples that He had come out from God the Father, and they believed it (vv. 27-28, 30). God the Father was His source, and He came out from that source into the world to declare and reveal God to man so that man might know the Father and get into that source.

After He finished His commission on earth, the Lord went back through death and resurrection to the Father, the source from which He came, that He might prepare the way and the standing for man to be brought into the Father (v. 28).