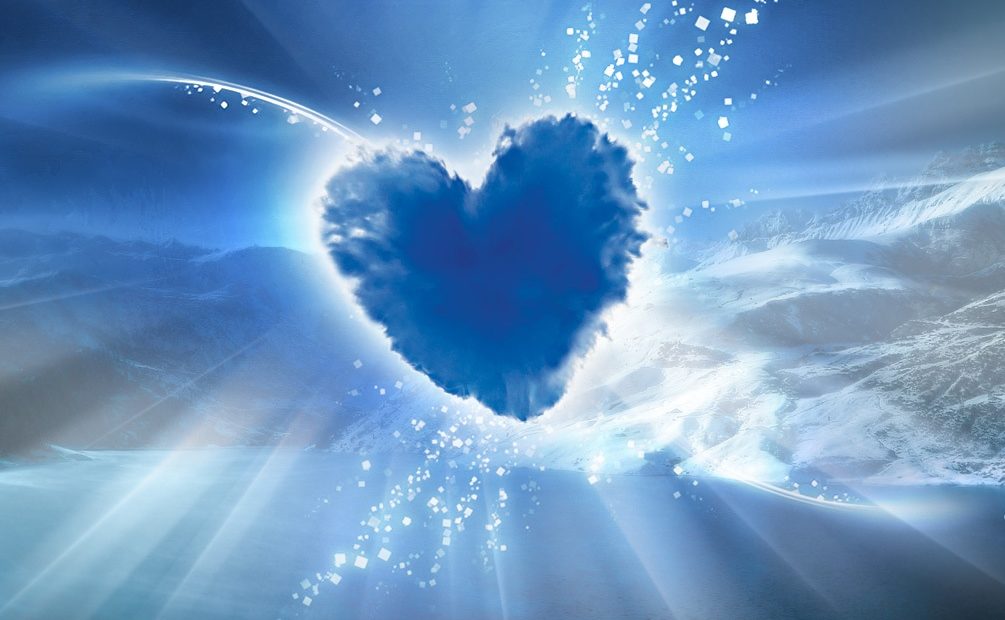 Christ, as the Prophet sent by God to His people (Deut. 18:15, 18), is greater than Jonah the prophet. Jonah was the prophet who turned from Israel to the Gentiles and was put into the belly of the great fish. After He had remained there for three days, he came out to become a sign to that generation for repentance (Jonah 1:2, 17; 3:2-10). This was a type of Christ, who would turn from Israel to the Gentiles, and who would be buried in the heart of the earth for three days and then be resurrected, becoming a sign to this generation for salvation.

The Lord’s word concerning Jonah and Solomon also indicated that from that time onward He would not do any miracles for the Jewish people. Until He died and was resurrected, He would not give them any signs. His death and resurrection became the real sign to all the stubborn Jews. They were the unique signs to that generation.