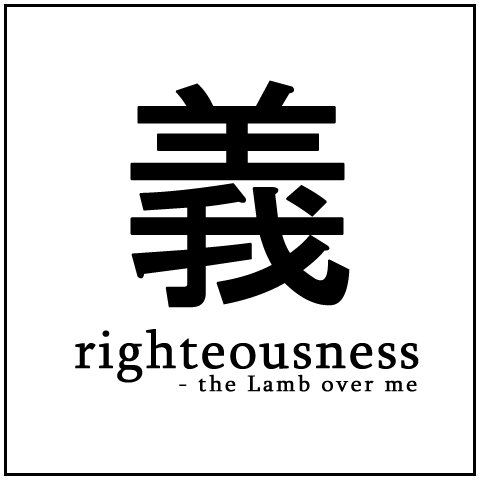 In verse 10 the Lord said that the Spirit would convince the world “concerning righteousness, because I go to the Father.” This means that the Father has been fully satisfied with the Lord’s redemptive death on the cross and has accepted Him in His resurrection. The proof that the Father is satisfied with Christ’s redemption is that the Father resurrected Him from the dead and exalted Him to His right hand. The resurrection and ascension of Christ are the evidences proving that His redemption has satisfied God and has met all the demands and requirements of God. Therefore, He was released from death to be exalted to the heavens at the right hand of God. Now God’s righteousness is manifested in justifying those who believe in Christ (Rom. 3:26). If sinners will believe in Christ, God will justify them, for Christ Himself will become their righteousness. This is the second item concerning which the Spirit will convict the world.