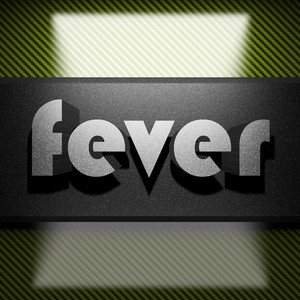 At the end of this age salvation will come back from the Gentiles to the Jews. However, it will not come back to the scattered Jews, but to the Jews in the house of Israel. At that time the Jews will be sick of a fever. This is even true of the Jews today. So many of them are fervent in science, in finance, in education, and in all manner of worldly pursuits. But in the eyes of God all this is a fever. The temperature of the Jews today is very high in their fervency for politics, industry, agriculture, and warfare. They are represented by the feverish mother-in-law of Peter. But in their heat and fervency they neither trust in God nor care for morality. Just as the Lord healed Peter’s mother-in-law, so will He come back again at the end of this age to heal the Jews who will be fervent, burning, and sick of a fever. He will not heal them through their faith, but through His direct touch. At the Lord’s second coming, the Jews will be directly touched by His arrival and be saved.