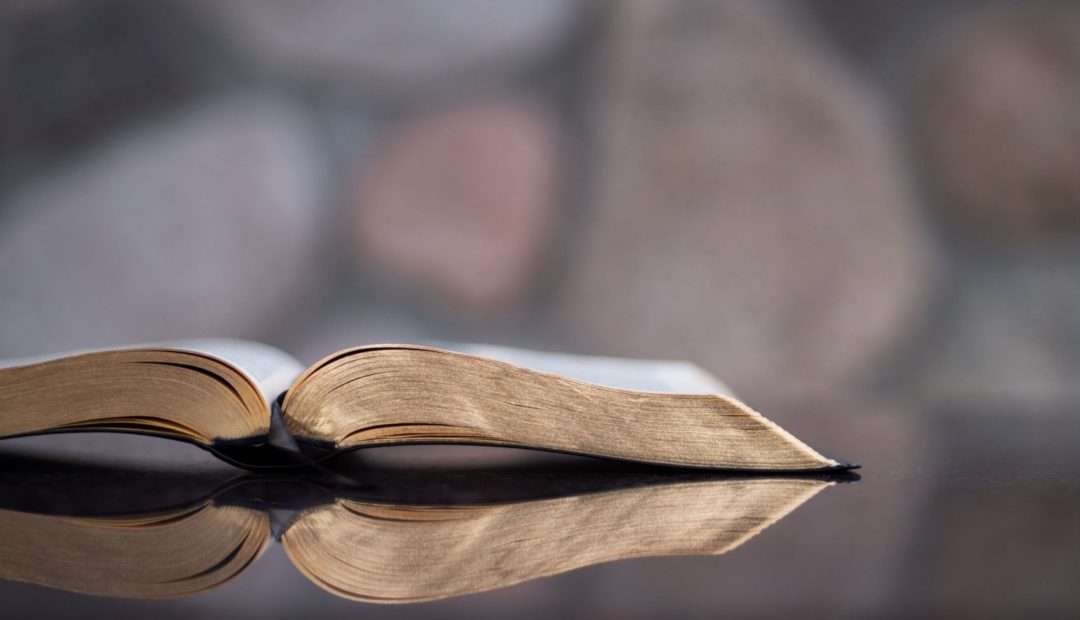 On that day He went out of the house, signifying the house of Israel, to the sea, signifying the Gentile world. This move from the house to the sea corresponded to His declaration. He had declared that He no longer had anything to do with His natural relatives but that He had turned to the believing Gentiles. Now He was walking according to His declaration. Therefore, we see that this verse is very meaningful.