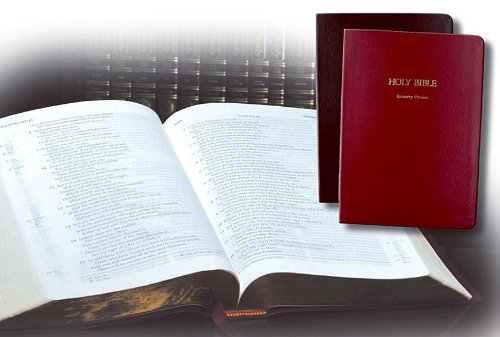 After the magi had gone to Jerusalem, the wrong place, they were corrected through the Scriptures. From the Scriptures they learned that the right place was Bethlehem, not Jerusalem (vv. 4-6). If they had not been misled by their natural concept, the star certainly would have led them directly to the place where Jesus was in Bethlehem. But they were distracted and went astray. Thus, they needed to be corrected by the knowledge of the Bible. When the magi had been corrected by the Scriptures, had departed from Jerusalem, and had been restored to the right track, the star appeared again (v. 9). Living vision always goes along with the Scriptures.