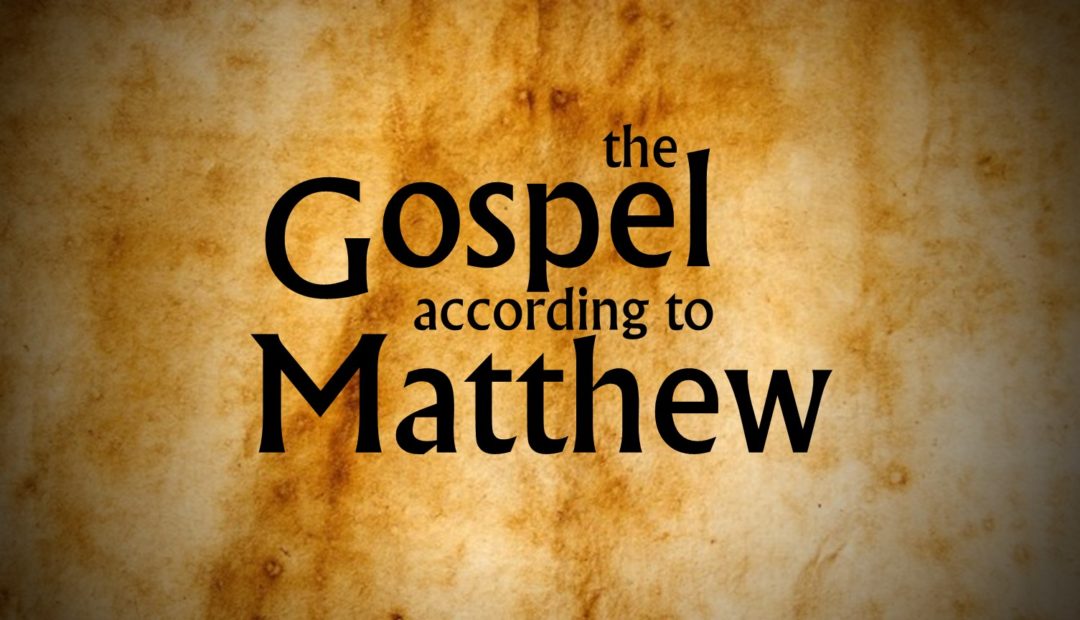 Verse 8 says, “Joram begot Uzziah.” Compare this record with 1 Chronicles 3:11 and 12, which say, “Joram his son, Ahaziah his son, Joash his son, Amaziah his son, Azariah” (who is Ozias or Uzziah—2 Kings 15:1, 13). Matthew omitted three generations which are found in 1 Chronicles—Ahaziah, Joash, and Amaziah.

This must have been due to the evil marriage of Joram to the daughter of Ahab and Jezebel, which corrupted his descendants (2 Chron. 21:5-6; 22:1-4). Ahab was the king of the northern kingdom, and his wife Jezebel was a wicked woman who was fully related to idols. Because she was one with the Devil, she corrupted her husband. They brought forth a daughter, and Joram, one of the kings of Judah, married her. This woman taught Joram to worship idols, to be one with the idols. Thus their family was corrupted. According to Exodus 20:5, three generations of Joram’s descendants were cut off from the generation of Christ. Exodus 20:5 says that anyone who forsakes God and worships idols corrupts himself and will suffer God’s curse for three or four generations. Therefore, three generations of King Joram were cut off from the genealogy of Christ. Here we must learn a lesson. If we would be associated with Christ, we should never be involved with anything related to idols. God is a jealous God and He will never tolerate idolatry.